Self-Worth: The Crucial Quality that Keeps You Standing When Faced With Impending Change 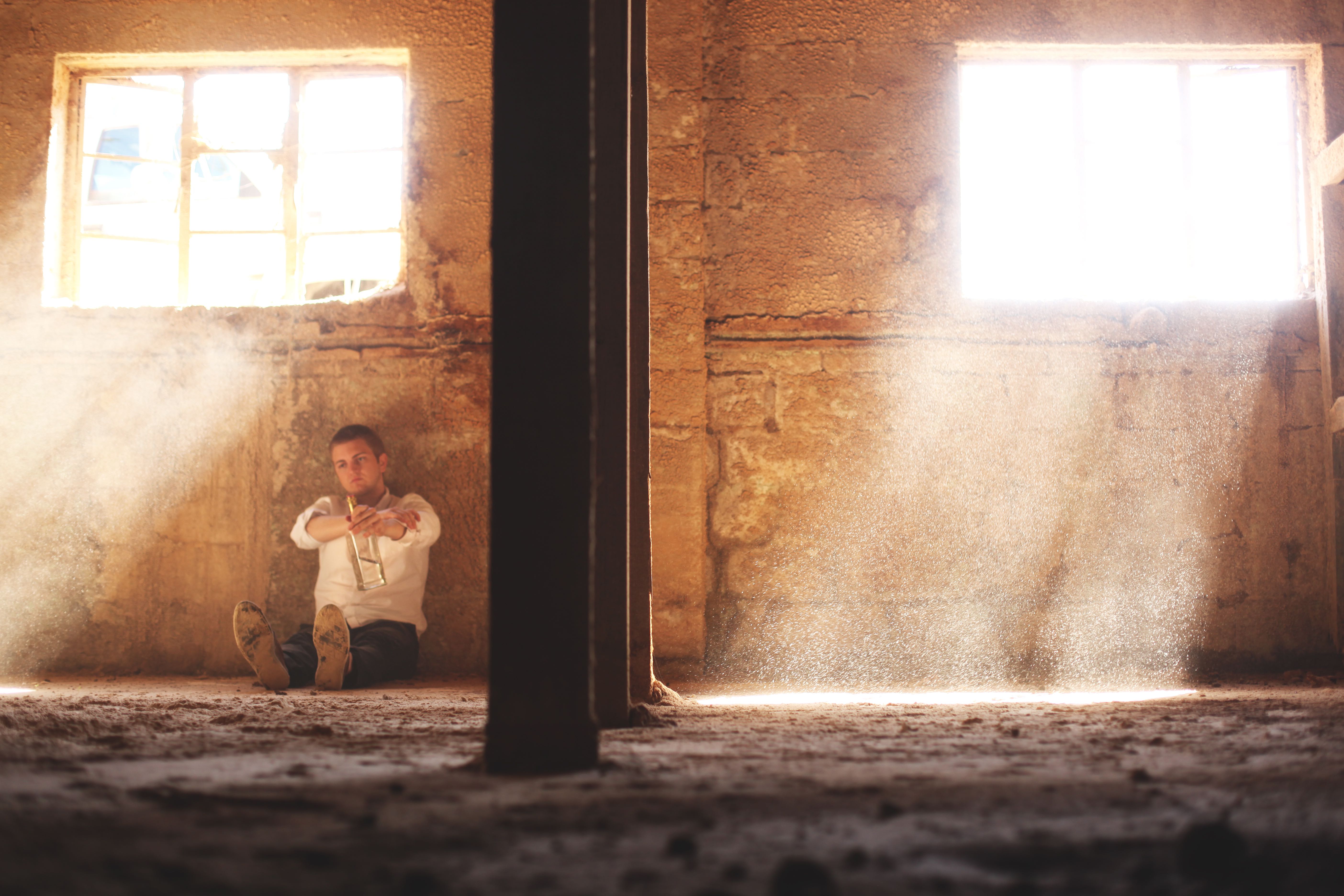 A 58-year old marketing manager knelt in my office as if I were the pope and begged through tears to keep his job.

I was in my early forties and Vice President of Marketing for a medical device startup.  We hit a major technology hiccup and canceled commercialization, which led to laying off half the company.

At the time, my thoughts were to tell him to stand up and get on with life.  After all, we were in a startup where layoffs were more typical than not.  His lost job was but a bump in the road.  We all suffer bumps. How bad could it be?

Well, at age 58, evidently it could be pretty bad.

He and his wife had gone through their IRAs and 401ks and had taken a second mortgage to put three kids through college and help one start a business afterward.  In addition, a brother had a rare medical disorder that insurance refused to pay for the treatment that could possibly save his life and the family was going to the wall to help pay for it.

I sat there, like I said, in my early 40s.  I had a daughter in boarding school and a second wanting to go.  I had a nice house in the Boston suburbs and I had built a decent nest egg for retirement.  On top of all that, I had another twenty years to work.

And that was the disconnect.

A lot can happen in fifteen years.  Stuff that you never ever thought could happen, can happen.  And before you know it, you’re kneeling on the floor begging someone not to let something else happen.  Not to let change happen, not right then.

So does it mean that I had fifteen years to make sure that I saved more cash?  That I was making big a financial mistake by paying college room, board, and tuition for a high school education for each of my two daughters?

We often think that money alone can take care of the stress that change presses upon us.  No doubt, money could have paid for the medical treatment, money could have replaced the lost retirement accounts, and money could have bought time to find another job.   But, as you go through life, dependency on money can leave you in a precarious position.

You get hit with job loss, catastrophic loss, illness…one million dollars begins to shrink and it doesn’t take long before it’s gone.  If you live anywhere below the top 10%, it can be gone in the blink of an eye.

When you consider that the average net worth of Americans who own a home is ten times higher than the net worth of those that don’t, you can understand the impact of the Great Recession in 2009 even more so [1].   Gone in the blink of an eye.

Let’s think about this:

Why was a 58-year old down on his knees and in a panic when he could have sat in a chair, explained his situation, and asked if there was any way he could have stayed on part-time or at a reduced salary?

If it was only about the loss of money, we could have had a rational discussion.

So what causes someone to act in a way that is so out of character?

When big change strikes, it’s more than stress.  Sometimes, the “how-to” solve it is not easily seen.  Sometimes, you have no idea where to turn to find it.  Sometimes, the odds of ever replacing what you lost are much greater than ever getting it back.

Stress spikes and turns into urgency when you realize that things may never be the same.

Urgency drives the feeling that everything needs to change back right then.  You can’t wait a day, a week or a month.  It’s your conscious mind yelling that there must be a way.  You need to fix this now!

The fuel for urgency is your ego.

And fear drives you to your knees.

If the fear is strong enough and if it sticks around long enough.  Fear turns into anxiety.

That feeling of heavy worry that won’t go away.  The weight on your chest that used to come every now and then, wakes you each morning.

You do things that you wouldn’t normally do and say things you normally wouldn’t say.

All the urgency.  All the fear.  All the anxiety.

Falling to your knees.

The loss of “money things” that were, in the end, fleeting.

The disconnect is not how fast twenty years can slip by.

It’s about the lack of self-worth.

It’s not how much time you have left to build financial security.

It’s about the time you have left to figure out the value of you.

It’s realizing that you’re worth more than what money can bring.

Once you find the source for your self-worth, you own it.

You can return to it every day.  It’s always there.  It always rewards.

But let’s not fall to our knees because of it.

Millions of books have been sold by authors who claim that they’ve turned their lives around by finding their inner source and listening to their inner voice.

They provide their personal story about moving beyond a life of addiction, bad relationships, and inability to make good life decisions to one of abundance.

Abundance doesn’t always mean an abundant amount of money but most stories are just that.  After all, how-to-make-money books sell.

However, at the root of all those stories is finding your self-worth.  It’s not about the money.  It’s about your purpose in life.  It’s about knowing that you matter no matter what.

It doesn’t matter if you are struggling to buy food, pay for utilities, pay rent or a mortgage, pay for healthcare insurance, make the car payment or find a job.

Self-worth is not jumping to self-judgement and forming a perception of how the world perceives you.

If you live in a 600 square foot apartment and drive a Ford Fiesta, does not make your opinions about life any less important or make you any less knowledgeable than if you lived in a 5,000 square foot house and drove a Porsche Cayenne.

Self-worth is the steel that holds you upright whenever urgency of change enters your life.

This article doesn’t conclude with the ten steps to finding self-worth.

This article is about getting you to think about what you think about.

Are you running your life based on the expectations of others?

Are your values based on the expectations of others?

Are you designing a life based on your own desires?

Do you have the courage to face life on your own terms?

I conclude with this:

Seek silence.  And in that silence, ask for the guidance to find your purpose and the means to put it into action.  Seek time for silence every day and ask yourself and ask the silent world around you for help.

None of us need to be falling to our knees.
Thanks for reading! 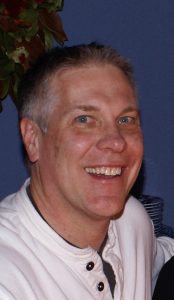